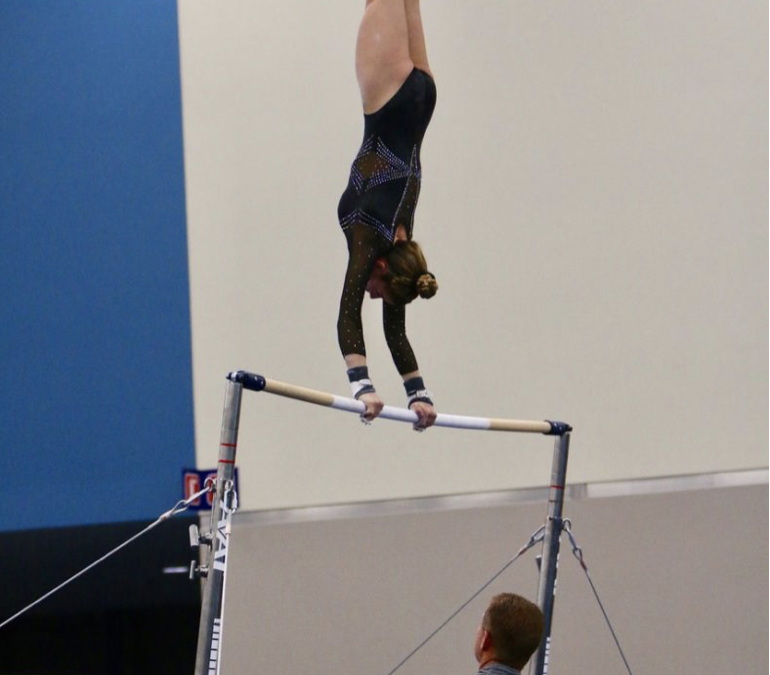 Our Optional Team Girls built on their 2019 season success and had an awesome showing in San Diego for the California Classic meet. Check out what the San Clemente Times had to say about their performances below:

In the Level 8 Senior B division, San Clemente’s Dylan Tanner earned silver in the floor exercise with a score of 9.425.

In the Level 8 Junior B division, Kaitlyn Driessen of Rancho Mission Viejo excelled in multiple disciplines. Driessen earned silver on vault at 9.300 and silver on the bars at 9.525. Driessen also tied for bronze in the floor exercise at 9.375. In the Level 8 Junior A division, Holly Carter of Aliso Viejo earned silver in the floor exercise (9.350) and bronze in the all-around (36.475).

Dana Point’s Misha Parsons earned silver on the beam at 9.300 in Level 7.

Olympica Gymnastics next hosts its own event, the Pacific Classic, from Friday, March 1 through Sunday, March 3 at Soka University in Aliso Viejo. More than 750 gymnasts will compete in the event.”