Courtesy of Patch.com and AlisoLagunaNews.com

Young gymnasts from across south Orange County competed in the event, including Kaitlyn Driessen of Rancho Mission Viejo who won the All Around Champion award with her overall score of 36.250. Driessen took home a silver on the vault, scoring 9.225 as well as a gold in the floor event, scoring 9.425. 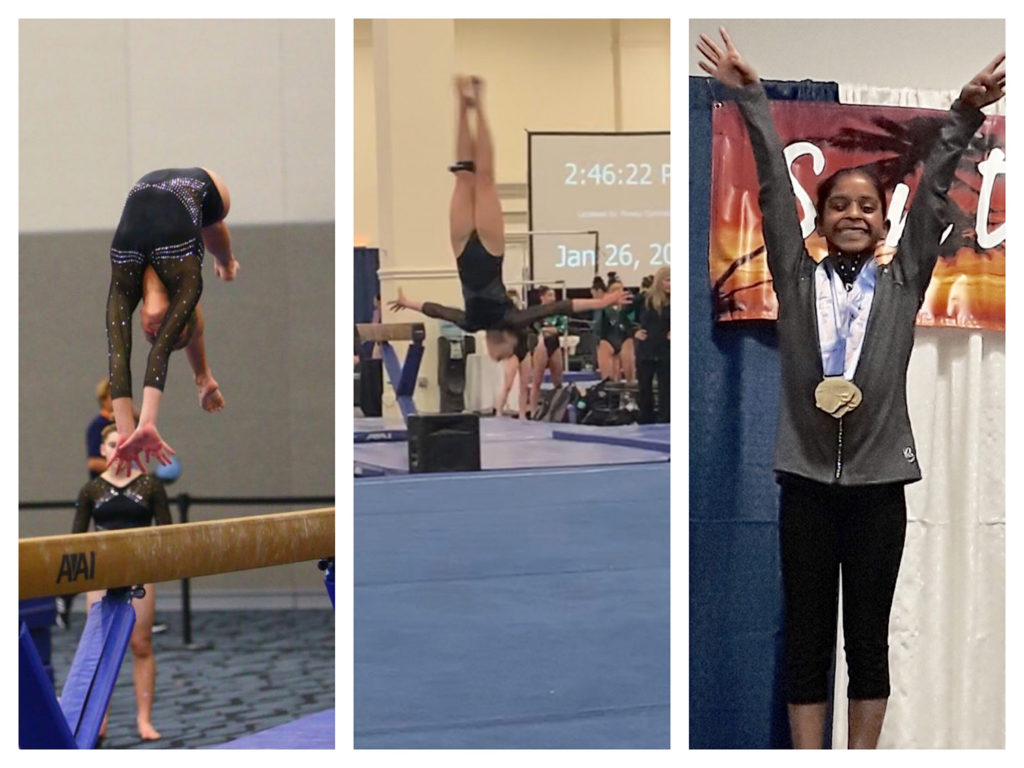 Julia Rojas of San Clemente took home the gold in bars and beam, Aliso Laguna News reported. She scored 9.500 on the bars, and 9.450 on the beam, respectively.