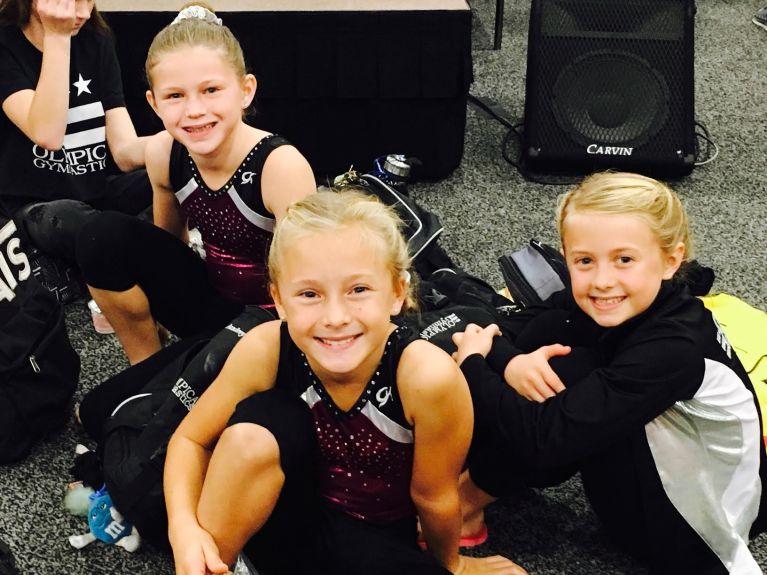 Check out details below and via the write-up in the Orange County Register!

What a way to finish a great season and an equally great 2017. Our girls worked very hard in workout and competition, and displayed levels of sportsmanship and camaraderie that are as important in competition as their performances.

Now that the Compulsory season has come to an end, our Optional Team girls will have their turn to shine and kick off 2018.  Their first competition is in Costa Mesa on January 7th & 8th, so come see the action and cheer them on.  Good luck Team Olympica!