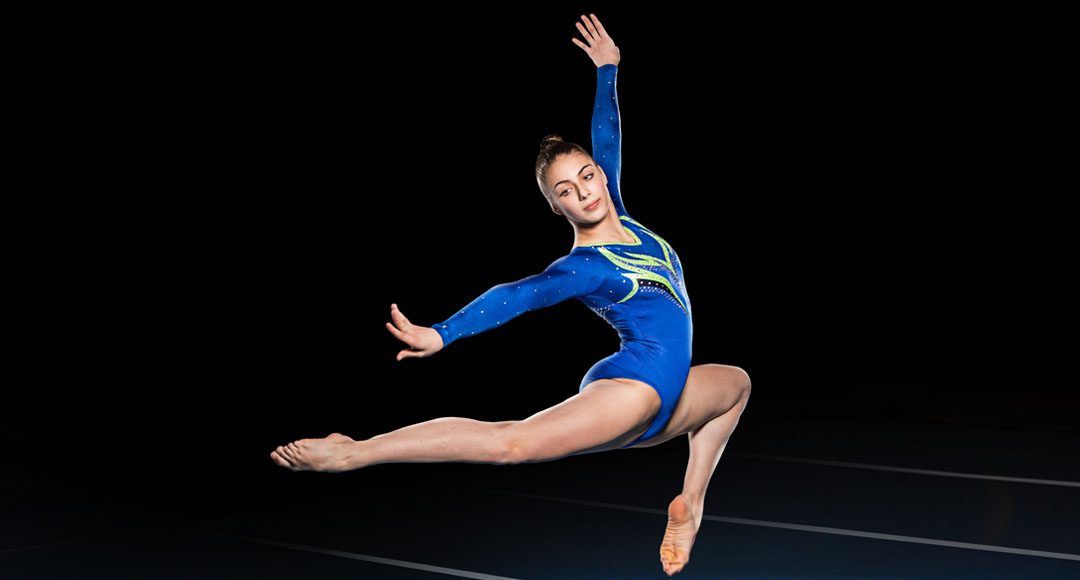 On February 25th-26th, Olympica’s Optional team traveled to Idaho to compete in the Great West Gym Fest. In addition to the stand-out performances of our athletes, OGA won big as a team bringing home 2 team gold medals, 6 all around wins, and 64 top three podium finishes.

The level 6 team started the weekend off strong with a gold medal team victory. Olympica’s Level 7 team continued the success with their third gold medal team win of the season. Both teams also took home several individual medals. Olympica’s Level 8, 9, and 10 gymnasts also performed well with a total of three individual gold medals, three silver, and two bronze. Ten of Olympica’s Level 7-10 gymnasts were invited back to participate in the Finalists’ “Big Show” Saturday night to a standing only crowd where they won a total of two gold, two silver, and one bronze medal with one of the gold medal performances being the highest score of the meet on bars with a 9.9!

Check out the dates below for more competitions for our Olympica Team Gymnasts, and thank you to all those who came out this weekend to the Olympica hosted “Pacific Classic” at Soka. It was a blast and our girls did great!