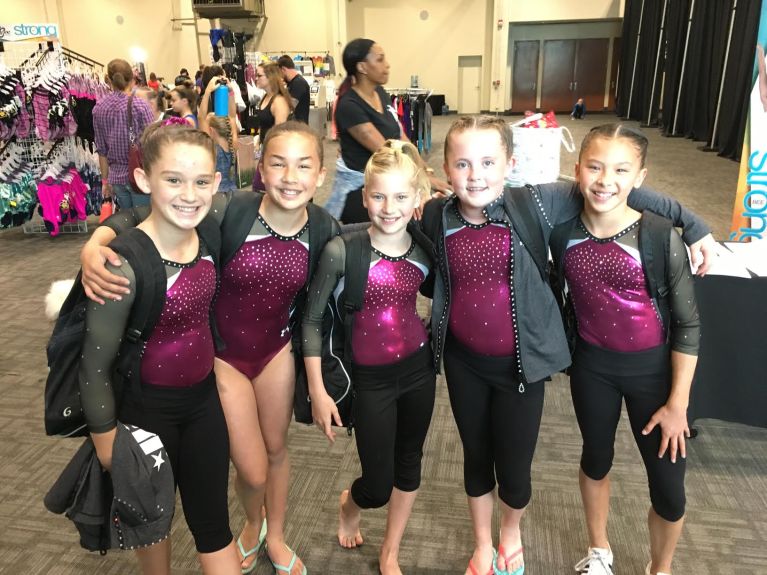 “We had a standout performance by Sarah Quan,” said Brent Gohres, Olympica’s coach, according to a press release. “She is a determined and focused young gymnast.”

Natalie Bray of Dana Point won the regional title on bars with a mark of 9.775. Bray also earned bronze on vault with a 9.675.

“I’m extremely impressed with our Level 7 athletes,” Gohres said, in the press release. “I am proud of our whole team as they all achieved an all around score of 37 or higher. That is a tremendous success for any team.”

See all the images and read the OC Register Article Online: